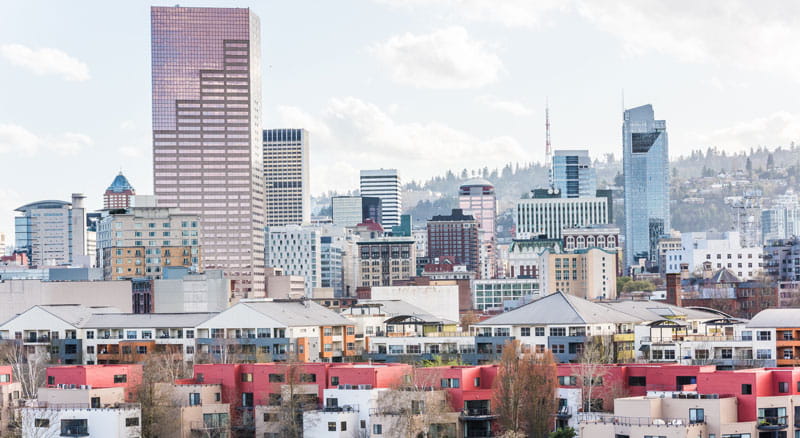 Partnering with market research firm Statista, Forbes produced a list of the best financial institutions in each state based on surveys of more than 25,000 people across the United States. Statista gathered opinions about current and former banking relationships. The ratings are based on overall recommendations and satisfaction, as well as five categories of trust, terms and conditions, branch services, digital services and financial advice.

Between one and five companies received the Best In State designation, based on the number of responses in each state. In all, 124 banks made the final cut, which is approximately two percent of all U.S. banks.

Banner is also currently ranked on Forbes' 100 Best Banks in America list, coming in at number 29 this year. That ranking is based on balance sheet, P&L statements and other measures of financial strength.
Related
This website uses cookies and behavioral data for analytics, personalized content and to optimize your browsing experience.
By using our website, you agree to this use. To learn more about how your data is collected and used, please read our privacy notice.